Sandra Werey: expertise and the Inkubator

As part of her status as a contributor, we are pleased to introduce Sandra Werey, a lawyer in Strasbourg.

As the head of a law firm based in Strasbourg, Sandra WEREY, works on behalf of clients in the following areas institutions, individuals and companies, while being recommended by his colleagues, after a constant professional investment, in particular on the ordinal level, embodied in various mandates and functions.

The career of Sandra Werey: expertise and commitments

Graduated from a bachelor’s degree, a master’s degree in Business Law (currently M1), then a Magistère as a Franco-German business lawyer (currently M2), including a semester at the University of Freiburg-in-Breisgau and various international internships, Sandra Werey completed her studies in 1991 with the Certificate of Aptitude to the Profession of Lawyer in Strasbourg.

She got the prize at the conference of the German-speaking Bâtonniers in 1991.

Now she’s a managing partner of SELARL HUFFSCHMITT WEREY and Associates. Sandra WEREY mainly serves institutional clients and VSE-SMEs/professions liberals. She has acquired a procedural mastery and proven competence in civil and commercial law, as well as in the field of insurance and legal of health. She is also active in property and real estate law, and in particular on matters relating to inheritance or divorce, for the benefit of individuals.

Sandra Werey has a wealth of experience, as well as a high level of competence recognized by her peers and other legal professionals.

Doing pro bono work since 2002, she has been extensively involved in two mandates as an alderman, as well as by virtue of her office as a municipal councilor. During her four terms of office, she has chaired various committees, among other things including the Taxation of Legal Fees, to sit on the Board of Directors since 2005, CARPA’s Board of Directors, as well as the Disciplinary Council regional until 2020.

Since 2017, she’s been also sitting on the board of directors of the Ecole Régionale des Avocats du Grand Est (ERAGE), in her capacity as Vice-Chair of the Alsace delegation, and holds the position of President-elect until the end of her term in May 2020.

She speaks French, German and English.

Alongside others colleagues of the Strasbourg Bar Association, she was the driving force behind the project of the association of local law of L’Inkubateur, which became concrete at the beginning of 2019.

Its corporate purpose is to accompany any innovative project carried out by or for lawyers – or by others when expertise, particularly legal expertise, is required.

Since its inception, the Inkubator has integrated the National Network of Bar Incubators RNIB and is also a partner of the European Incubator of the Brussels Bar “Incuebrux”.

Its activity on the last few months have been enriched by the following events:

By her status as contributor to Widr, Sandra Werey’s main commitment is to bring together Widr with its network developed within the framework of its various activities and to work on deploying Widr. 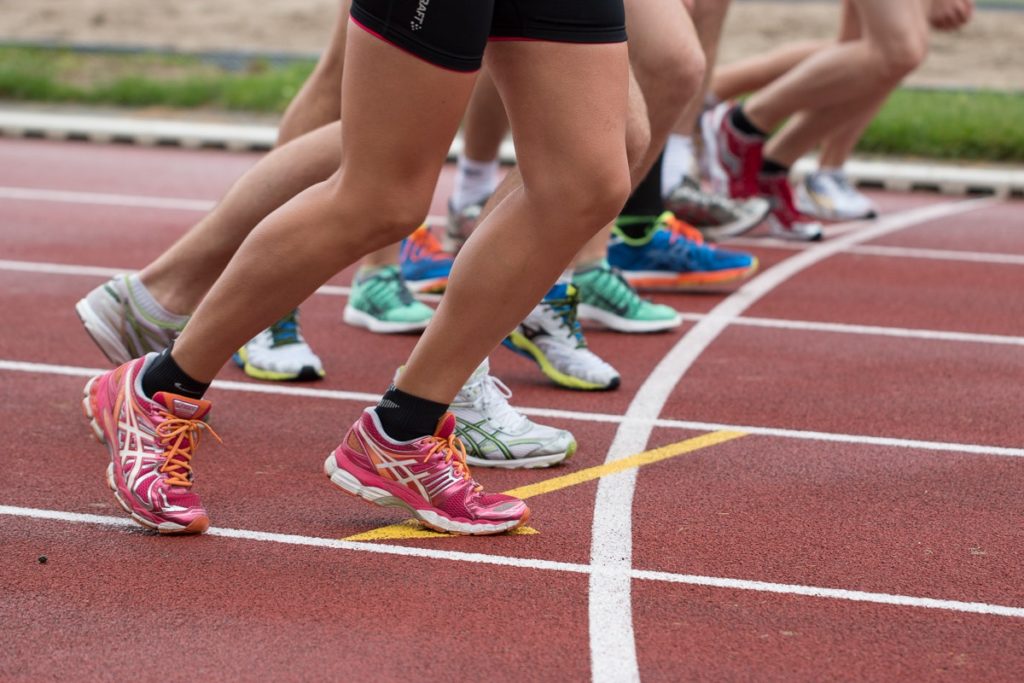 Next Post Introducing...online payment, the future for the attorneys

December 19, 2019 Arnaud Touati – Technology at the service of the legal profession Read More